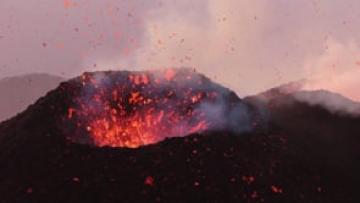 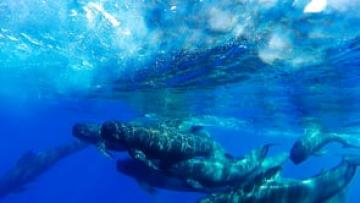 Ep3 - Islands of Wind and Fire

A million years ago, Italy was a battlefield where enormous, violent volcanoes raised mountains and erased valleys, in a world with no room for plants or animals. Then, a hundred thousand years ago, the craters turned into lakes and wildlife conquered the volcanic waters: from spectacled salamanders living in the lakes to the giant sperm whale swimming in the sea that surrounds the islands, skies dwelled by golden eagles hunting at the top of the volcano and Eleonora’s falcons living on the cliffs.