Children of the Stars (Season 2)

Children of the Stars 2 Trailer

You need to be logged in to view the full version of this film (You must currently work for a TV broadcaster or be a content buyer to register). Fill de contact form and we’ll send you an username and password. 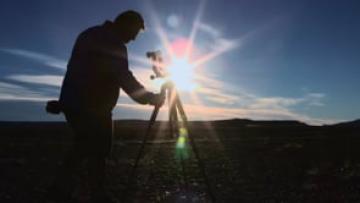 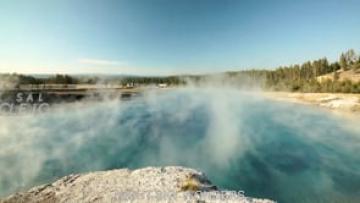 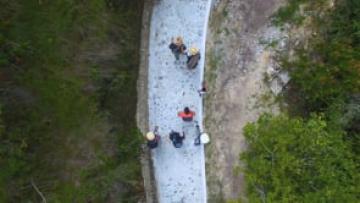 Ep5 Explorers of the Stars 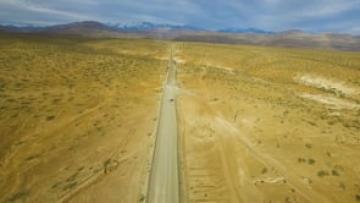 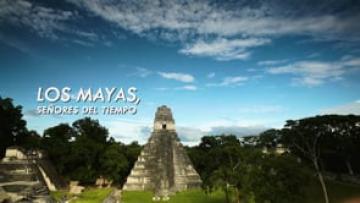 A exciting journey throughout America from Patagonia to North Canada. Ricardo García follows northern lights, climb volcanoes to find the origin of life, discovers the meeasuring of time of ancient civilisations, explores glaciers that unveil the future of water on our planet, visits largest telescopes in the world...

-Eclipse Hunters
Our protagonist Ricardo meets an eclipse photographer in Patagonia, visits a temple of sun worshippers in Mexico and joins an eclipse watching event in the USA.

-Spectacles of Light
We will admire amazing phenomena from the famous Old Faithful geyser in Yellowstone National Park, USA, to the Northern Lights in Canada and will visit America’s oldest solar observatory in Peru.

-New Worlds
Ricardo meets a group of Colombian schoolchildren simulating space travels, Peruvian experts investigating the growth of potatoes on Mars, a Chilean astronomer looking for exoplanets and volunteers at a Martian base in the desert of Utah in the USA.

-Explorers of the Stars
We’ll experience our connection to the stars through a star-themed festival in Chile, the Nasa indigenous community and their fascination with astronomy, a closer look at meteorites with a Chilean expert, an astronomy club for blind people and a gravity zero flight.

-The Origins of Life
Our protagonist learns about the beginning of life on Earth studying the Patagonian flora, visiting a geothermal field in Mexico, and exploring volcanoes in Mexico and Guatemala.

-Masters of Time
We’ll travel in time visiting Mayan temples, the coca oracle of La Paz and a robot builder in Bolivia, and the Colombian village of San Bernardo, where time seems to have stood still and the dead mummify naturally.

-In Search of Extra-terrestrial Life
Is there extra-terrestrial life? Ricardo looks for answers in a Chilean village known for its numerous UFO sightings, at the NASA Jet Propulsion Laboratory and at the mysterious lines in the Nazca desert.

-The End of Humankind
Ricardo celebrates the Day of the Dead in Mexico, goes hunting for fossils and dinosaurs in southern Chile, meets an asteroid expert in Colombia and visits a space weather observatory in Mexico to find out which threats could wipe human beings from the face of the earth.

-The Secrets of Water
A submarine archaeologist, a hunter of bacteria, a Nobel prized geologist and a biologist will show us the importance of water for life and we’ll go to Chile to visit the cleanest waters on earth and find out how drinking water can be sourced from our atmosphere.

-Sounds of the Universe
We’ll hear the universe in a space-inspired concert by musician and astrophysicist Sebastián Pérez, in the recordings of space probes Voyager I and II and the world’s most powerful radio telescope ALMA.